Buying A Luxury Car On A Mini Budget?

In 1969, a quirky British film was released, and it has since become a well-known classic. The film is commonly remembered for three things. Number one, the literal cliffhanger that left the thieving heroes balancing on the edge of a cliff. It was recently paid tribute in Fast 7. Number two, the commonly quoted line: “You’re only supposed to blow the bloody doors off.” Finally, a chase through the city involving Mini Coopers.

The Mini Cooper used to be a popular, tiny budget car in Britain. Now it’s popular all over the world and comes in a whole range of different sizes. Why is it so popular? Well if you’re looking for luxury in a small car, it’s your one and only choice. But there’s lots of reasons you should buy this luxury car if you’re on a budget.

New, the mini cooper starts at just over fifteen-thousand-pound. Now you would be forgiven for thinking that’s expensive for a three-door hatchback. But when you think about everything you get, it really isn’t.
The mini is a powerful machine boasting an engine that rivals most sports cars. This isn’t your typical small car, this is the definition of a speedster. As well as this, there’s the luxurious interior that beats every other hatchback on the market.
You’ll love the feel of this car as you ride around town getting looks and glances. But the fifteen grand is only part of the story. That’s what you’ll be paying for the smallest model. If you’re opting for a bigger size like the new five-door version, you’ll be paying a little more.
That said, it’s still excellent value for money and will match most budgets. However, if you’re worried about the cost you could always by one of the old models from CooperMini. You can even get the 2003 model that starred in the acclaimed remake of the original Italian Job.

No, we’re not talking about how easy it is to buy one of these vehicles. Although we think you’ll have no trouble on that front, we’re thinking along the lines of the drive. The Mini provides a lot of fun on the roads, make no mistake about it. But it’s the right type of fun. You won’t be struggling to keep control of the car on tight bends. It handles beautifully and it’s the perfect choice for busy city streets. 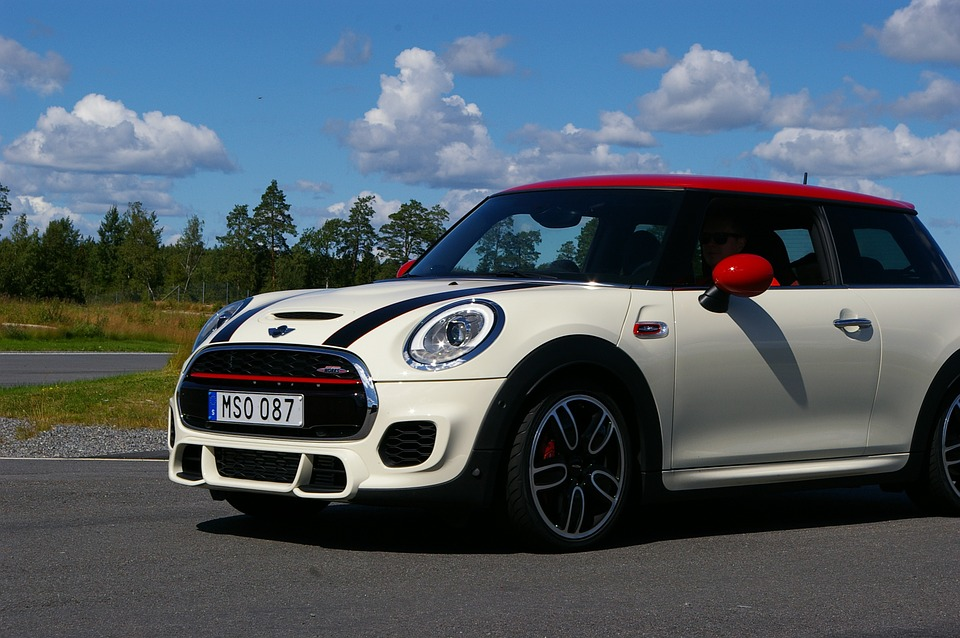 We’ve already talked about the price and we think you’ll agree it’s got one of the best prices for a hot hatch on the market. But you should also think about how much you’ll save on fuel. The Mini is a brilliant fuel saver making around fifty MPG. That beats most other hatchbacks on the market and it’s quite impressive for such a powerful machine. A lot of that is down to the small size of the vehicle but it’s also partly due to the brilliant engine.
Thus, if you’re buying a budget luxury car, this is the ultimate choice. Let’s not forget you’ll also be driving around in a piece of film history.
Buying a CarLuxury Cars