The Massive Benefits Of Living On A Budget Debit Instead Of Credit

Credit cards are bad news. If you don’t believe us, just ask the thousands of people who have ended up in debt using them. Credit cards are a way to spend over your means, and it doesn’t take a genius to figure out why that’s a problem. You’re spending more than you have, and you will have to pay that money back. The problem is that most people don’t. Instead, they let that debt build to point where the amount that they owe is unmanageable. Usually, their only way out is to borrow more money at a lower level of interest. It’s a vicious cycle and one that you can avoid by living on a budget. 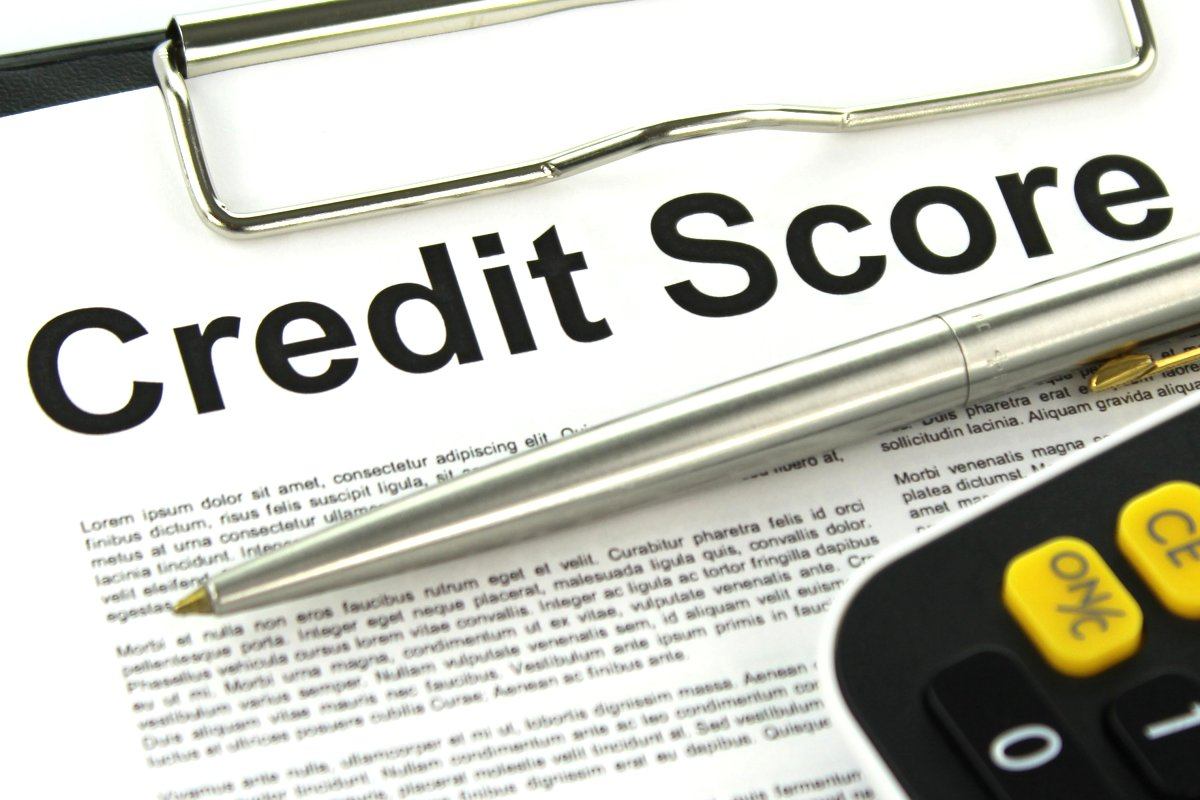 JP Photo
If you don’t live on a budget, you will have a bad credit score. What exactly does this mean? Well, usually, it means that you’ll have trouble borrowing money, and you might think that’s not a problem. After all, we’ve just told you how dangerous borrowing money can be. On the other hand, there are certain situations in life where you’ll need to borrow. One example is buying a house. When you buy a house, you’ll typically need the help of a mortgage company. Don’t let the name fool you; this is just another version of a loan. If you don’t have a good credit score, you won’t be able to access the best mortgage deals.

The Problem With Bills

One of the biggest drains on your finances is household bills. We guarantee that whether you’re living in a house or renting an apartment bills are a massive burden. They are a lot worse if you don’t live on a budget. Without a budget, you won’t be in control of what you need to have in the account at the end of the month. That’s going to lead to two problems. The first is another hit to your credit score. By not keeping a check on your money, you won’t be able to pay the amounts you owe to the energy companies on time. The second is that you lose out on a great advantage. Energy companies always charge more than you owe. They do this so that you have extra money in your account to pay off the bills after six months. Due to this, as long as you pay the right amount each month, you should never owe any money for energy.
You see, there are plenty of advantages to living on a budget. You’ll even be able to afford a better quality of life because you’ll have great savings. Start a budget today and you won’t be disappointed with the shape of your finances next year.
budget tipssaving benefits Personal Finance Tips to Abide By In 2019 What Is a Good Credit Score and How to Get One