Here at Money Bags Full, we’re constantly looking for ways to cut our monthly expenses. We’re on your side here; we feel your pain. We’re all feeling the brunt of the economic recession, and, as such, we’re all trying to make our money for further. Over the course of this website’s lifetime, we like to think we’ve become something of an expert in this field. That’s why we’re here to share with you some of our favourite tips for reducing your monthly outgoings.

These aren’t going to solve all your problems, nor are they going to raise a large chunk of cash quickly. What they will help you achieve, though, is to reduce your outgoings substantially. What does that mean for your bank balance? A little more saved each month makes for a better savings plan. We’re playing the long game here.

Not all of these tips will apply to you, but we’re absolutely positive you’ll find something worthwhile. Even if it only means a small saving; a little goes a long way. Try these on for size and see how it affects your bottom line each month, and thank us later.

Move Your Money Around

Let’s work under the assumption that you have at least some savings in the bank. A lot of people, for one reason or another, seem to fear moving their money. Maybe it’s down to some misguided loyalty for their bank, or because they’re not sure how it could benefit them. Let’s change that way of thinking right now. You may not be getting the best deal you can on your savings account. Interest rates are in a constant state of fluctuation and subsequent flailing. It’ll change a lot. Get used to that and play the game. Move your money from one account to another depending on the rates being offered at the time, and you could see an increase in interest for the year.

We often scoff at harmless cashiers that are trying to offer us what are some pretty good deals. Why do we do that? Well, I’m sure you’ve got an excuse of your own, but it’s usually along the lines of being too lazy to fill in the paperwork. That’s a rookie mistake, as far as we’re concerned. That little bit of time put aside could well pay for itself in the long haul. That little membership card is the key to saving money. You’ll be rewarded every time you go shopping, and eventually have enough points to make a real difference to your grocery bill. 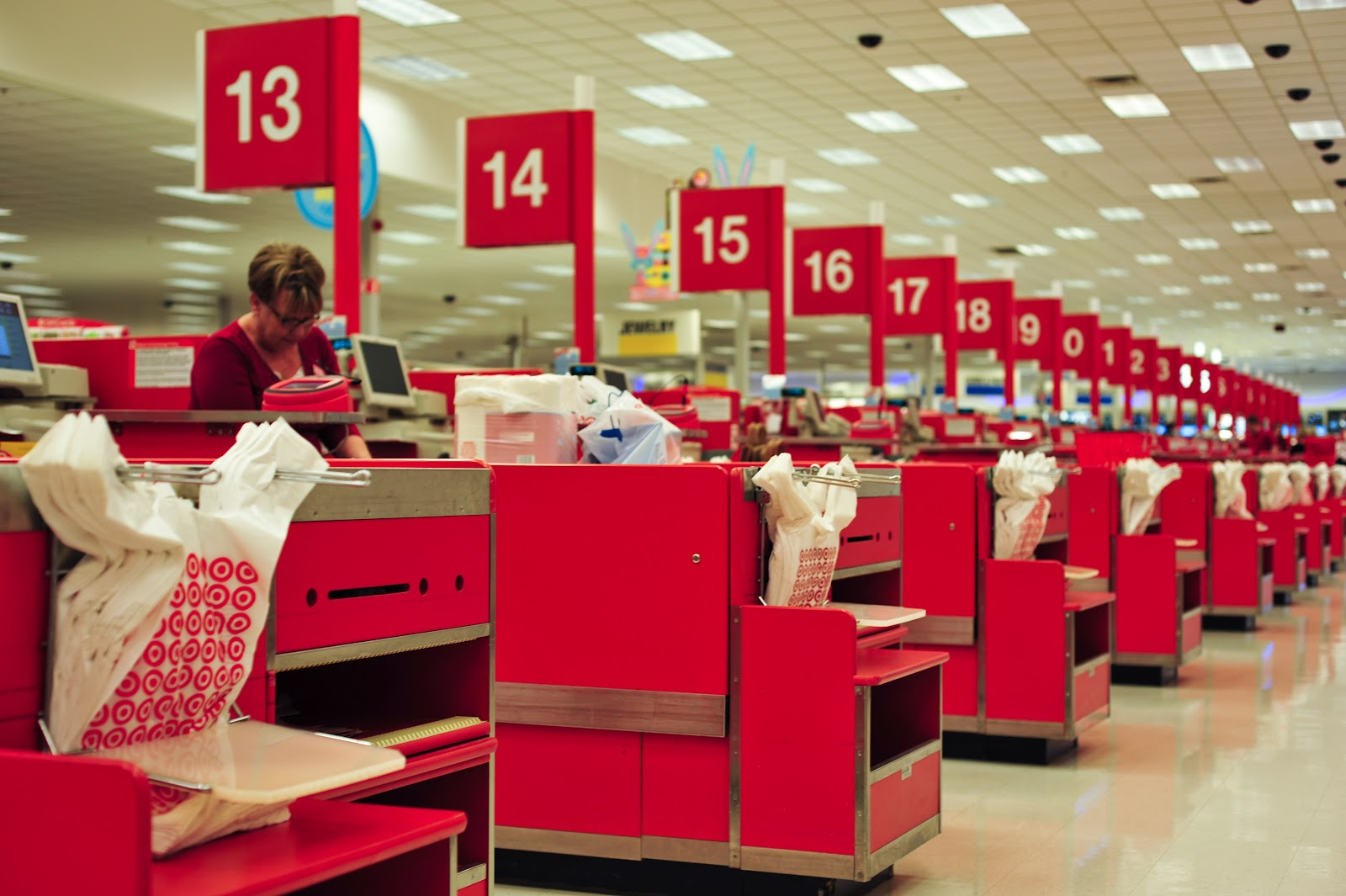 And by that, we mean to the letter. When you’re in the store, it’s all too easy to get overwhelmed by all the flashy offer signs and fancy packaging. Don’t fall for it. This is where tunnel vision comes in handy. Look straight ahead and don’t deviate from the shopping list you knocked up before heading out. A cardinal rule is also never to shop hungry. You’re far more likely to make impulse purchases when you’re feeling hunger pangs.

Cut Your Bills Where You Can

Put down the credit card. Cancel your Amazon Prime subscription. Whatever it takes to ease the burden of paying your bills. If you go through the list, I’m sure you’ll find a whole host of things that you could easily do without. Cut them loose. They just cost you money that adds up to a significant sum in the long-term. As an alternative to finance, look at using vouchers to make paying for things outright more affordable. 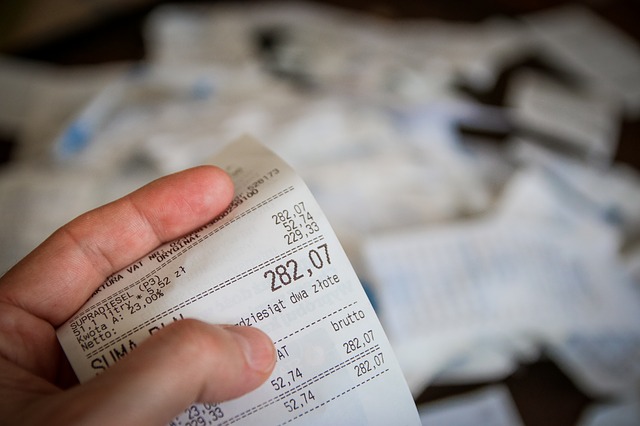 Switch Up Your Diet

Do you maintain some pretty poor dietary habits? I’m not here to lecture you on the ill-effects it could have on your health. I’m much more concerned about the ill-effects of your wallet. Take out and junk food doesn’t come cheap, at least not in the long run. It’s far cheaper to embrace home cooked meals in bulk and freeze the leftovers. It’s also a good idea to swap out soda for the more wholesome tap water.

Don’t Need It? Toss It

As a culture, we’re seemingly obsessed with keeping our belongings no matter what. “I paid my hard earned money for that,” we justify to ourselves. Yes, you did. But that doesn’t change the fact that it’s just gathering dust around your house. If it’s outstayed its welcome, don’t be afraid to sell it. You might not make much, and it may not seem like it’s worth the effort, but it could mean extra for your bank account. Master this, and you’ll have a healthier balance to go with your tidier home. How you can save thousands a year while sending money abroad Make Financial Changes: The Everyday Things That Are Guzzling Your Cash