Young Entrepreneurs Given a Helping Hand 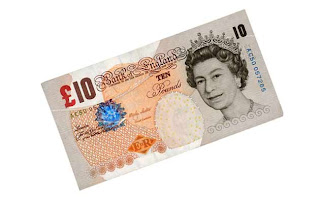 An exciting scheme that puts a crisp ten pound note in to the hands of hundreds of young people across the country, to be used as the first step towards an entrepreneurial venture of their choice, is being rolled out on an even larger scale for 2011.

The ‘Make Your Mark with a Tenner’ scheme, was set up in 2007 by Enterprise UK with funding from the lottery commission. Originally targeting around 16,000 pupils, the project has increased in scope and this year is offering 40,000 children the chance to launch their business careers with some outside investment. 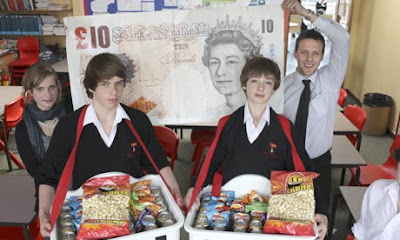 The project runs over the course of a month, during which the children and teenagers involved are free to invest their money into any potential business ideas they might have. At the end of this month the original £10 loan has to be returned (which is sure to catch out those children who put the £10 into their saving accounts) whilst any profit made can be either kept or donated depending on the child’s wishes. 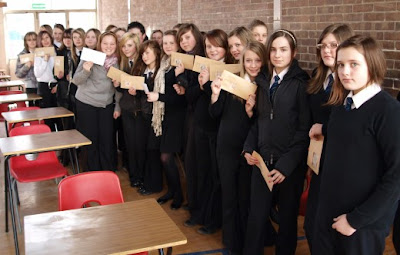 At the end of the month the project offers awards to the participants whose ideas shone in the areas of social investment and best business idea, with a prize also going to the student whose investment has made the highest financial return. In 2010, the highest profit made by a student involved in the project was £920 – all from a ten pound investment and all in one month!

The project is also backed by BBC’s Dragon’s Den ‘dragon’ Peter Jones, who has pledged his own money towards the scheme, clearly intent on helping out the next generation of entrepreneurs like himself – aged only 16, set up his own tennis academy business. Jones’ is also acting as the face of 2011’s ‘Make your mark’ campaign, which has already helped to boost the profile of the initiative.

The schemes creator Oli Barret spoke out about the qualities of the scheme when it was initially met with scepticism, commenting that although people at first didn’t believe that young people could be trusted with a £10 note, never mind make a profit, results have shown that the student involved have embraced the project, with their business concepts often designed not only to make money but also to give back to the local community.